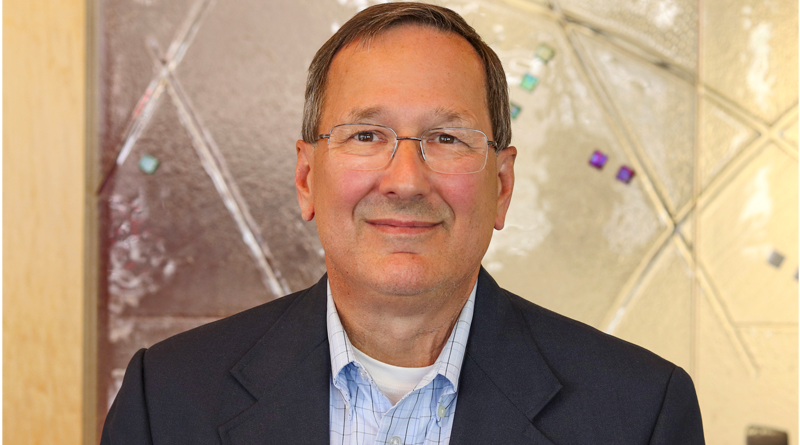 After a nearly 50-year career in architecture,  Louisville, Ky.-based Project Manager/Associate Dale Curth, AIA, CSI, LEED AP, has shut down his design programs for the last time. Curth is a Registered Architect in the Commonwealth of Kentucky.

A 1974 graduate of the University of Kentucky, Curth began his career as a draftsman for Standard Oil Co. Two and half years later, he joined Harststern, Campbell and Schadt where he served as an Architectural Intern. In 1979, he joined Louisville, Kentucky-based design and planning firm Arrasmith, Judd, Rapp, Chovan (known as Arrasmith) as a Principal.

Second to his everyday work, he also served as the Vice President and President for the Central Kentucky chapter of the American Institute of Architects (AIA), as well as the Secretary, Treasurer, Vice President and President for AIA Kentucky. For his contributions, Curth received the Distinguished Service Award from the chapter.  Curth also served as a Newsletter Editor and three-term President of the Louisville chapter of the Construction Specification Institute (CSI). For his 32 years of service, Curth received the President’s Accommodation award from the CSI Ohio Valley Region.

“We thank Dale for his service and wish him well in his retirement,” said John Robertson, Jr., AIA, NCARB, Principal for Schmidt Associates’ Louisville office. “He has provided a steady, calming influence through the highs and lows, and he will be missed.”