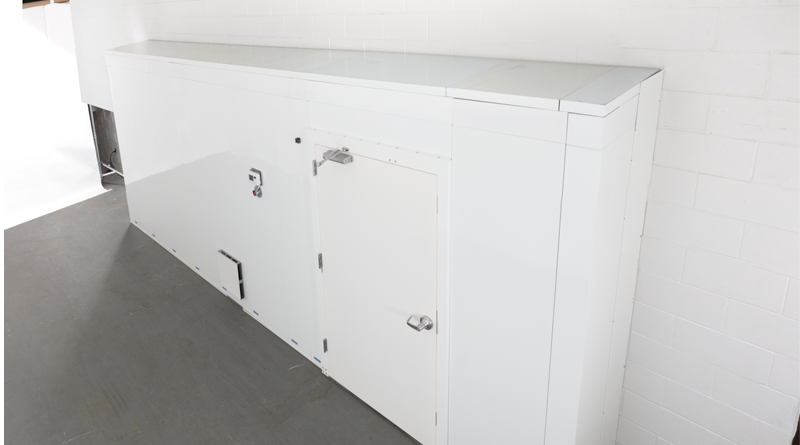 STARC Systems, a manufacturer of temporary modular wall containment solutions used for occupied renovations, announced today its one-hour fire-rated system, FireblockWall™, now offers a ceiling to create a fully fire-rated enclosure. Facility managers and contractors no longer have to go through the hassle of building through the spaghetti in the ceiling or a soffit that extends to the deck during renovations in occupied healthcare environments.

Although FireblockWall alleviated some of the biggest temporary containment obstacles at launch, STARC continued to partner with customers and industry leaders to innovate in response to market feedback. This proactive approach has enabled the company to tackle a time-consuming and labor-intensive challenge for facility managers and contractors – the need to build through the ceiling, or create a soffit to the deck, in order to meet building requirements. Additionally, alternative HVAC, sprinklers, alarms, signage and the like often have to be installed behind the fire barrier. Over the past 12 months, STARC developed the FireblockCap to negate these issues.