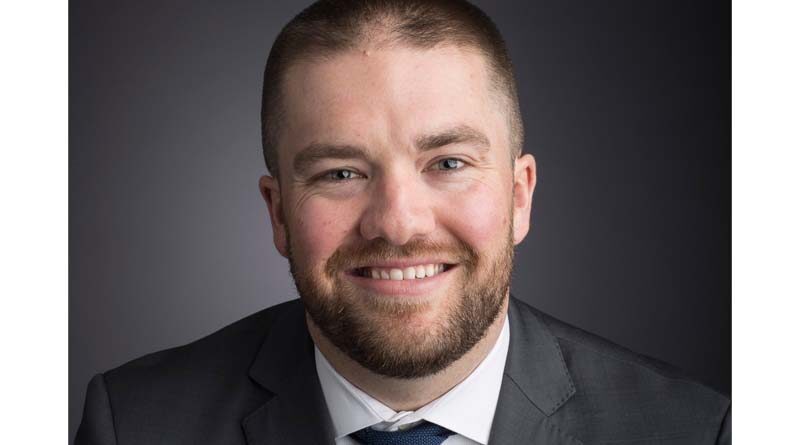 BOND Brothers, Inc. (BOND), an established family of companies providing the Northeast with construction management and general contracting services, has promoted Tony Bond to CEO & President, a position from which he will oversee the strategic growth and planning of the BOND family of companies – BOND Building, BOND Civil & Utility, and the newly created BOND Mechanical.

A fifth generation Bond, Tony has been with the company for 15 years, with half his time at BOND Building and the other half with BOND Civil & Utility, where he has served as president since 2018. Bond has already put his imprint on the company by opening the New York City office in 2016, and by creating a new specialty contracting company, BOND Mechanical, which opened last year. Bond has also expanded the company’s Connecticut office and played a key role in extending the firm’s reach to the Mid-Atlantic markets.

Tony holds a Master of Science in Construction Management from Wentworth Institute of Technology and a Bachelor of Science in Business Administration from the University of Vermont. He is also an alumnus of the Harvard Business School and was named one of ENR New England’s Top Young Professionals for 2015.