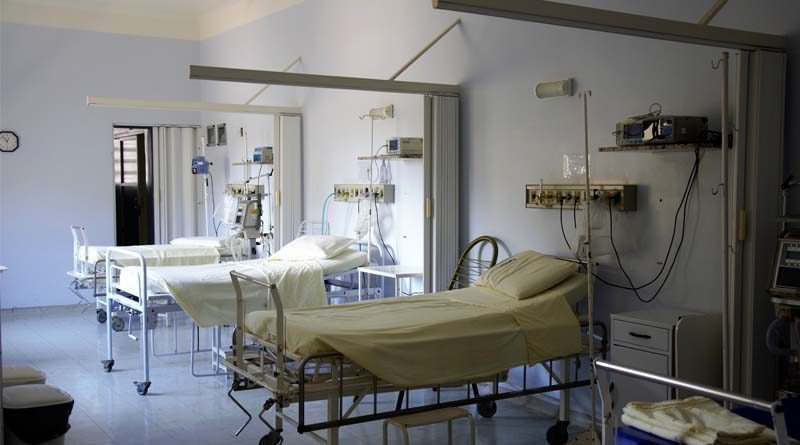 A pair of Air Force healthcare facility projects are being undertaken by Missouri-based JE Dunn Construction.

The Mountain Home Air Force Base Clinic Modernization near Boise, Idaho, which will support the 366th Medical Group, entails renovations to nearly 42,000 square feet of medical use space. The redesign entails ensuring the medical space has a better ease of mobility for both patient and medical practitioner traffic. In addition, a two-sided water feature will be added as an aesthetic upgrade.

And near Fort Walton Beach, Fla., JE Dunn and architect Hoefer Wysocki will jointly realize renovations at the Eglin Air Force Base Pharmacy to support the base’s 96th Medical Group. The first phase of design-build work will see the team renovate the outpatient and inpatient pharmacy areas of the base. The work’s second phase will entail an addition and renovation to the Satellite Pharmacy, which will be designed around the use of an Rx Auto-Fill Robotic System. Other work to be done as part of the Eglin renovations includes architectural and structural improvements, upgrading classrooms and office space, as well as mechanical, electrical and plumbing (MEP) work.

The work at Elgin marks the 21st project award under the umbrella of the U.S. Air Force Healthcare Facilities modernization program, and it will be the second healthcare-related project for JE Dunn at Eglin after the firm’s earlier “realignment” of the base’s hospital was completed in 2016.

“We are thrilled to continue building our federal healthcare portfolio alongside a trusted partner, Hoefer Wysocki,” JE Dunn Group Manager Craig Stearns said in a statement regarding his firm’s work on the Florida Air Force base.

Meanwhile, JE Dunn’s other work on the Mountain Home Air Force Base Clinic Modernization in Idaho is scheduled to commence this year, with a projected completion date of July 2021.

In another project for the military, last summer JE Dunn was also awarded a contract for a $158 million renovation of the Air Force Academy Cadet Chapel in Colorado Springs, according to the Kansas City Business Journal. The chapel at the academy first opened in 1963, with the renovation scheduled to be done in 2023, according to the Journal.

JE Dunn reports a military healthcare portfolio of over $800 million in projects at over a dozen bases around the country as the firm has continued to work under the aegis of the U.S. Air Force Healthcare Facilities Modernization Program over the past decade. The construction firm was founded in 1924 and is now the 10th largest domestic general contractor with 21 locations.