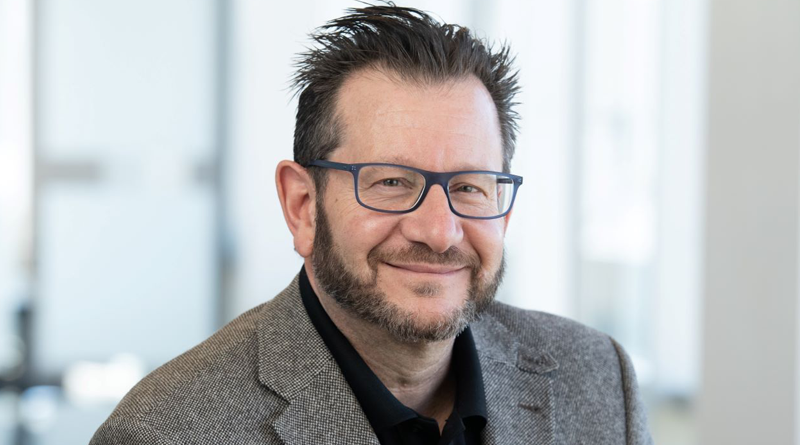 Swisslog Healthcare, a top supplier in healthcare technology combining pharmacy and transport automation, has announced Anthony Pugliese as its new Chief Commercial Officer of Medication Management. Previously serving as the Senior Vice President of Sales and Marketing, Pugliese is experienced in supporting Swisslog Healthcare’s commitment to enable better patient outcomes and customer satisfaction. In his new role, Pugliese will be responsible for overseeing the global sales and marketing efforts for the medication management division as well as serving as the commercial leader for the North American Medication Management activities.

“Anthony has been with Swisslog for over 10 years and has shown dedication to the organization and its customers for a long time, I’m very pleased to now have him on our executive team.” said Hans Schuler, CEO of Swisslog Healthcare Medication Management. “Anthony’s expertise and knowledge in the industry will continue to make a positive impact on Swisslog Healthcare’s continued success worldwide.”