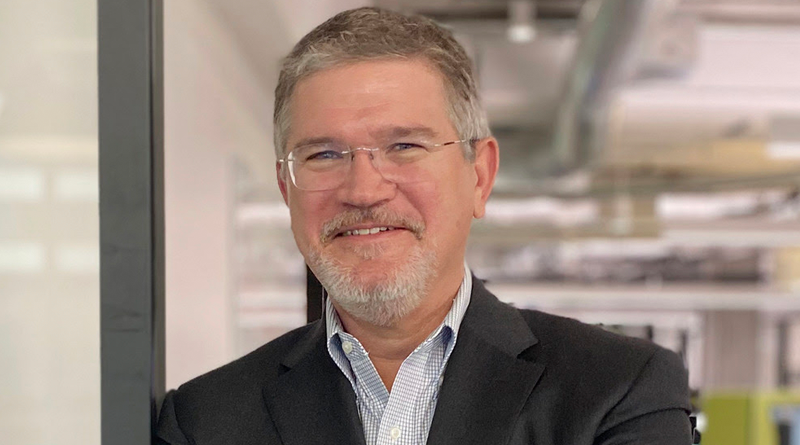 Rossie, a 21-year Webcor veteran, was elevated to EVP and COO in April 2020. Before that, he served in several executive leadership roles at Webcor, including senior vice president and member of Webcor’s executive team.

Throughout his tenure, Rossie has been credited for his successful oversight of some of Webcor’s largest and most complex projects with multifaceted project delivery elements, including design-build and public-private partnerships. Such high-profile projects include the UC Merced 2020 Expansion, San Francisco Public Utilities Commission Headquarters, SFMOMA Expansion, and the California Academy of Sciences.