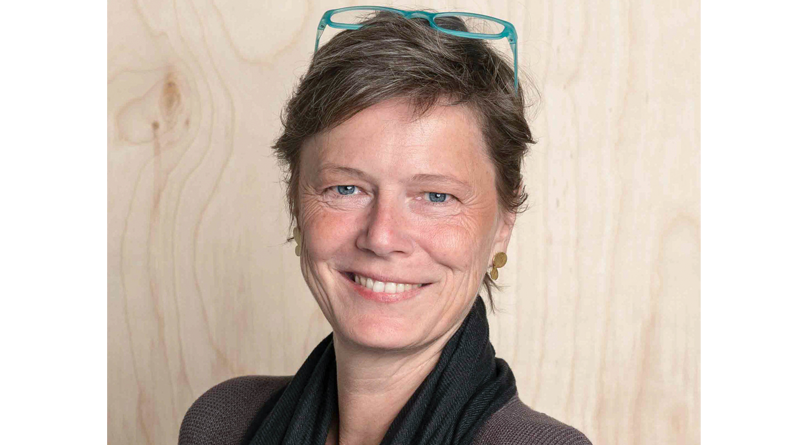 Shepley Bulfinch has announced the appointment of Angela Watson, FAIA, to president and CEO, effective immediately. Watson is a long-time principal and design leader at the firm, as well as chair of the board.

Originally from Germany, modern architecture first caught Watson’s eye when she was a child. She noticed from a young age that iconic buildings were too often torn down to make way for “new and improved” architecture. Finding a way to reimagine and save the modern designs of her youth impassioned her to become a designer.

As CEO, Watson will continue the focus on design excellence and executing the firm’s ambitious Healthy People/Healthy Planet plan, a dedicated effort to minimize the environmental impact of their work and create buildings that promote wellness.

Watson, who earned her master’s degree in architecture from MIT, is based out of Shepley’s Phoenix office. She returned to MIT as a design studio lecturer from 2006-2010. She served as a lecturer and visiting critic at Arizona State University and at Texas A&M University’s Center for Health Systems Design, as well as numerous design juries. She is a registered architect in 19 states, including Arizona, Connecticut, Massachusetts, New Mexico, California, and Texas.