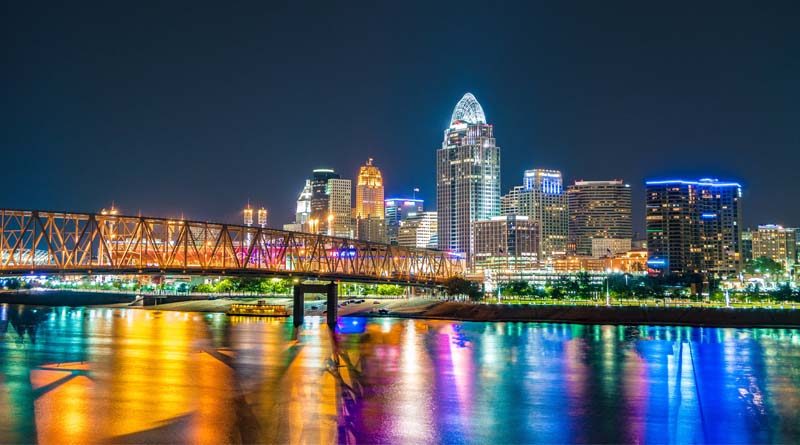 Cincinnati’s UC Health System will soon benefit from a $221M expansion of its medical center.

According to the Cincinnati Business Courier, the quarter-billion-dollar project will refurbish nearly the entire 14-acre Clifton Campus of the UC Health’s campus to make it more up-to-date and allow for greater medical care in Cincinnati’s Uptown neighborhood. Larger operating rooms with state-of-the-art equipment are planned, as well as renovations to the emergency department and a buildout of new garages and two new medical buildings as well.

Many of the buildings on the campus are a half-century or even 100 years old. This project marks the first phase of a long-term plan to modernize the entire healthcare campus, with the Cincinnati Business Courier reporting that this will entail renovating and expanding 17 buildings encompassing 1.7 million square feet of healthcare space.

CEO of UC Health Dr. Rick Lofgren was quoted in the Business Courier report as saying that the $221 million project will fundamentally change the campus as part of UC Health’s mission to transform itself into a cutting-edge healthcare provider. Furthermore, Lofgren said his organization must look to its immediate future as well as the city’s long-term needs to be able to assist with Cincinnati’s healthcare sector.

The lion’s share of the budget will be needed to upgrade the 35,000-square-foot emergency department, which was designed and built in the late 1980s. The UC Medical Center’s emergency department saw over 120,000 visits for trauma in 2019 alone, the Business Courier reported, and the ER often runs at or near capacity. The expansion and renovation of the emergency department will cost $110 million, and a “flexible” intensive care unit will also be constructed adjacent to the main ER as well.

An additional 41,000 square feet of space next to the emergency department will be constructed on empty land, but this will require demolishing the 1910-built UC Medical Center B Pavilion to make room for the new facility. This will enable better ease of transport and patient flow between the two spaces.

An additional three-story building will also be constructed, at a cost of $40 million. In this building, eight additional operating rooms and other clinical support space will be built out. This new building necessitates the demolition of the existing Radiology Administrative Building and the Old Operating Pavilion.

The full renovation is expected to be completed in 2025.

The UC Medical Center is the third-largest in Cincinnati and, according to the Business Courier, employs over 10,000 staff members, nearly a thousand UC Health physicians and hundreds of residents and fellows.