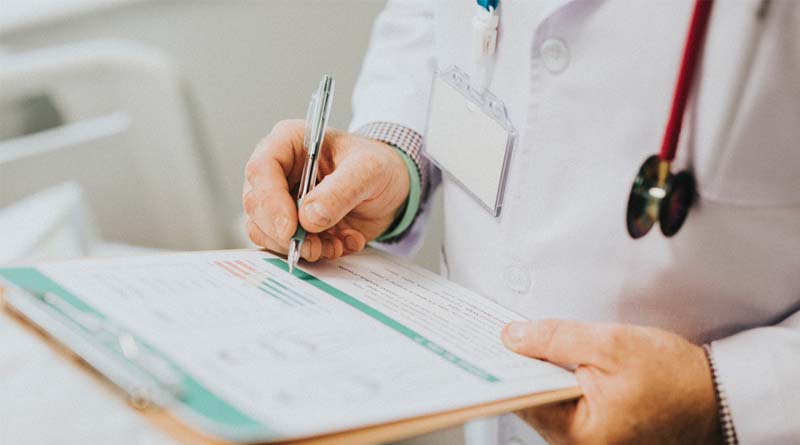 The expanded facility will encompass 175,000 square feet of space upon its opening.

PENSACOLA, Fla. — Hospital care workers in Northwest Florida are finally going to be moving into larger spaces to meet the health care needs of the Panhandle’s population when an expanded facility for children’s medical care opens at Sacred Heart Hospital this month.  The expansion to the Pensacola hospital encompasses 175,000 square foot of space in a four-story structure — some 13,000 square feet of which was renovated space.

Hoar Construction, with Florida offices located in Orlando, provided construction management for the expansion to the children’s hospital, which will now be better able to address the needs of a great number of women and children in the greater Panhandle community.  The newly enlarged facility will encompass 120 beds as well as a trauma center and NICU.  The expansion will also provide better services for patients undergoing high-risk pregnancies.

According to Hoar, the company designed a “rack system” wherein the construction was completed in segments.  This meant that prefabricated racks could be inspected from a standing position rather than from a ladder, which lessened the hazards of workers being high up off the ground and also reduced installation time at the job site.  Furthermore, sections of plumbing and mechanical piping were tested within a controlled environment prior to installation.

Hoar’s previous work in health care construction within the state includes the West Florida Hospital in Pensacola and Bay Medical Center in Panama City.  The company reports that their workers must undergo infectious control training, entailing jobsite care to ensure that the construction area is free of dust and air particles.