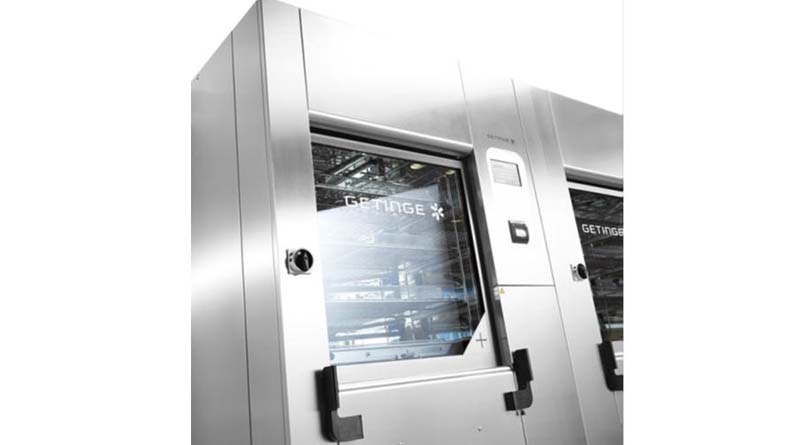 Getinge, a leading global provider of innovative medical technology, has announced the U.S. launch of the new S-8668T model in the 86-series Washer-Disinfectors, which has been developed to increase reprocessing throughput within the Central Sterile Supply Department (CSSD). With the turbo multitasking technology available for the S-8668T model, processing time can be cut by up to 25 percent and thereby reduce overall utility consumption.

The 86-series now includes three models (S-8666, S-8668, and S-8668T) has all of which have been developed to increase efficiency within the Central Sterile Supply Departments (CSSDs).

Additional features for the full 86-series includes an integrated solution, using the same modern and intuitive user-interfaced called Centric. The series also uses an automatic loading and unloading system called Getinge Air Glide System, which reads the information stored in a barcode on the wash cart, and automatically starts the correct wash program.