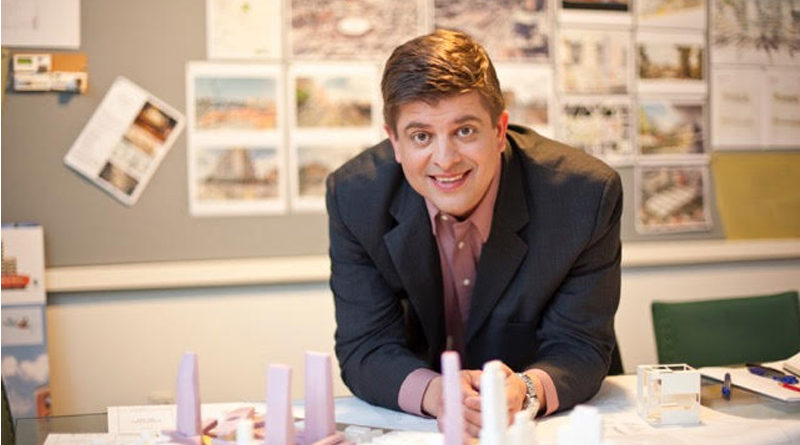 The architecture and interior design firm JZA+D has announced that founding principal Joshua Zinder, AIA, has been elected Vice President of the New Jersey state chapter of the American Institute of Architects (AIA), his first leadership position on the professional organization’s Executive Committee. Beginning in January 2019, Zinder will join the AIA New Jersey chapter in this volunteer capacity and support the group’s mission to boost “the public’s understanding of architecture through advocacy, education and service.” He will join incoming President Judith Donnelly, AIA, and incoming President-Elect Steve B. Lazarus, AIA, in this effort. Zinder’s platform for this candidacy focused on issues relevant to his own experiences as an architect and entrepreneur. One driving concern is encouraging more mentorship of young, aspiring architects, which Zinder sees as critical to their success and to the growth of emerging design firms. He is also passionate about boosting awareness of architects’ versatility. Zinder’s election to the statewide AIA office of Vice President brings him into a formal pipeline for future Executive Committee leadership roles with the group. In the association’s progression, Zinder would serve as President-Elect in 2020, followed by a term as President in 2021.