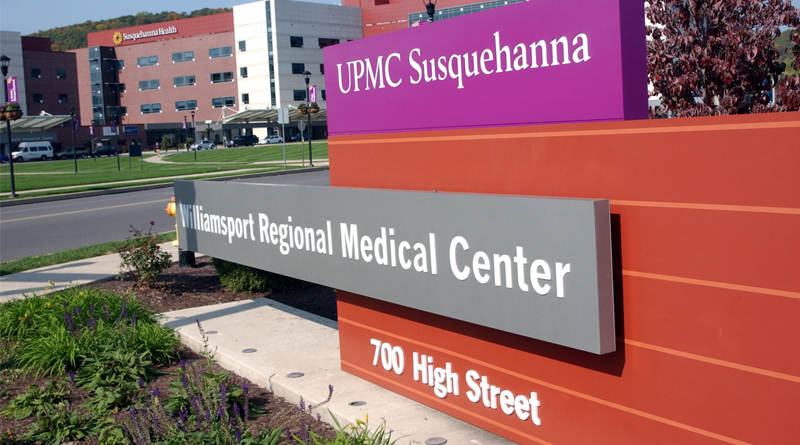 New features of the renovated area include:

The project was completed by general contractor Alexander Building Construction Company, based in Harrisburg, Pa. The company has been working on this and other phases of the hospital project since 2014.

During the announcement of the building team, Rick Seitz, president of Alexander Building Construction Co., said in a statement, “We are very pleased to have been selected as the construction manager for this important project for Susquehanna Health. We have managed similar projects in operating hospitals and we will complete this project while the hospital’s operations and patient services continue uninterrupted during construction.”

“This project was a continuation of the expansion of the Operating Suite started in 2014,” said Dieter Reichmann, administrative director of facilities for UPMC Susquehanna, in a statement. “Alexander was retained as the construction manager for Phase II because of their record of success in managing these complex renovation projects within the hospital.”

National architecture firm Stantec served as the architect for the project, which totaled nearly 38,000 square feet between both Phase I and Phase II. Susquehanna Williamsport Regional Medical Center’s newly renovated unit is now fully operational for patients and staff.