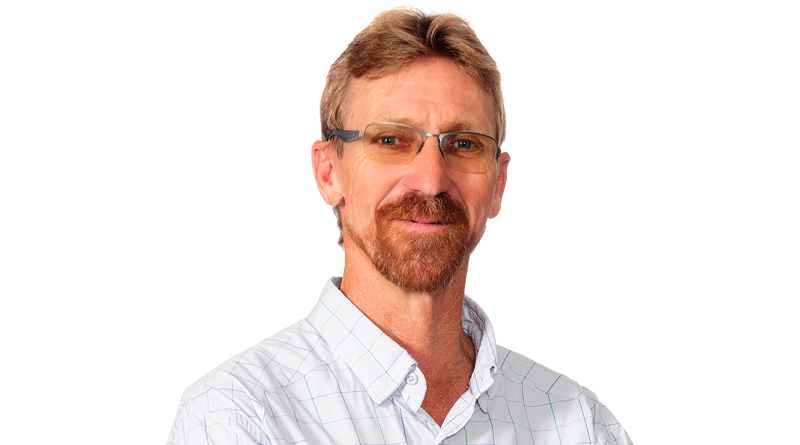 Wayne Cochran has been promoted to senior superintendent at The Christman Company at the contracting firm’s office in Knoxville, Tenn.

“Wayne has more than 30 years of construction experience and does an outstanding job of orchestrating the efforts of our trade contractor partners and craft workers on our most complex projects,” said Marty Gibbs, vice president and general manager for The Christman Company’s operations in Knoxville.

He has helped lead some of the largest and most complex projects in the Knoxville region, including multiple projects at Parkwest Medical Center, additions and renovations at First Presbyterian Church in Knoxville and a rebuild of East Brainerd Elementary School in Chattanooga after the destruction caused by a tornado.

Currently, Cochran is overseeing a $10.5 million contract for two building projects at the Eagle Bend Industrial Park in Clinton for 3M Company.