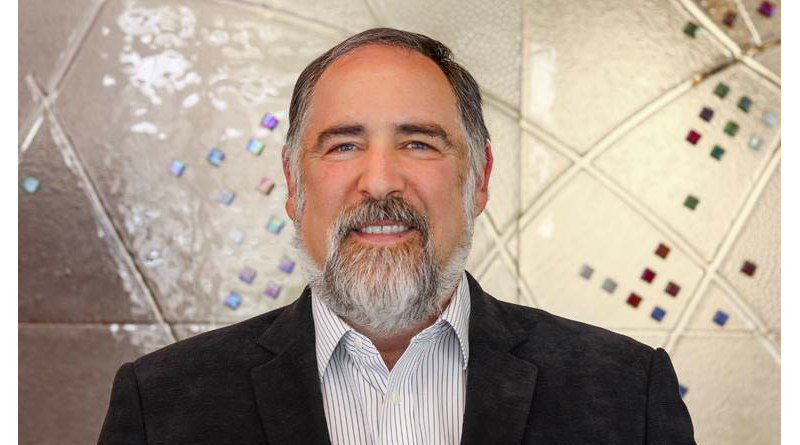 After enjoying a 40-year career in architecture, Associate Arnold “Arne” Judd AIA, LEED AP is retiring. Judd is a registered architect in the Commonwealth of Kentucky.

Judd was inspired by his father who was lead partner in Arrasmith, Judd, Rapp, Chovan (known as Arrasmith). Working summers alongside his father beginning in 1974, Judd got his career start. Following graduation from the Rhode Island School of Design in 1980 with dual bachelor’s degrees in architecture and fine arts, Judd began working on the East Coast for two separate firms. In 1983, Judd returned to Louisville, Kentucky where he became a partner with Arrasmith after his father’s retirement and worked as a project architect and construction administrator.

“Throughout my years as an architect, I realized that successful outcomes are accomplished through a strong rapport developed among Owners, design, and construction team members,” Judd said. “These relationships, based on teamwork and mutual respect, are the most critical components to achieving a meaningful career.”

Outside of work, Judd served as a past president for the American Institute of Architects’ (AIA) Kentucky chapter, and the AIA regional chapter in Louisville. He also was a past chairman for the Louisville Downtown Rotary Club’s college scholarship program and a club officer.

“Arne’s keen intellect and attention to detail guided our firm for many years, while his wit and charm endeared him to all of us,” said John Robertson, Jr., AIA, NCARB, principal for Schmidt Associates’ Louisville office. “I am hopeful Arne will be a frequent visitor at our new office in Paristown Pointe.”