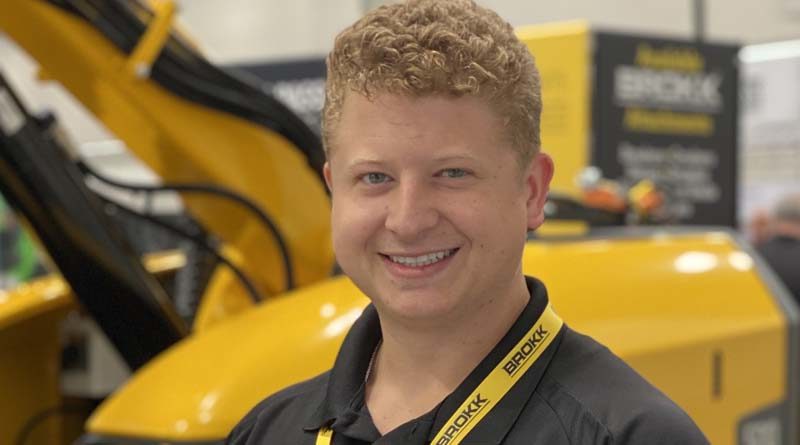 Diacek has worked in equipment sales for five years. He most recently served as a regional sales manager for Hy-Brid Lifts. Before that, he worked for Cratos Equipment, which supplies state-of-the-art, battery-powered demolition equipment, including European mini-loaders and wheelbarrows. He also served as regional sales manager for a major appliance part distributor, developing connections across Illinois, Wisconsin, Minnesota, Indiana, Michigan and Iowa.

Diacek earned a bachelor’s degree from the University of Iowa. He lives in Lisle, Illinois.