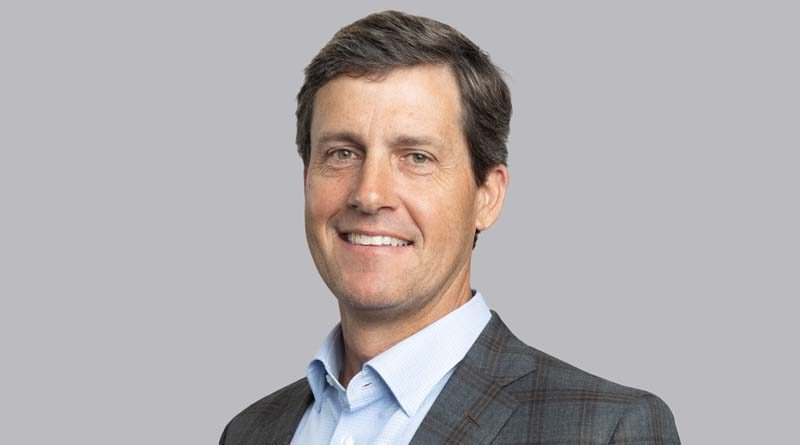 Hoar Construction recently announced the hiring of healthcare veteran Seth Sargent as the company’s new vice president of healthcare. In this role, Sargent will focus on growing the firm’s healthcare footprint in new and existing markets while expanding relationships with healthcare systems and other clients across the U.S.

Sargent joins Hoar with over 25 years of experience in the healthcare industry, having previously worked for GE Healthcare for 18 years. Sargent’s leadership roles at GE included Region General Manager of the Lifecare Solutions business, where he was responsible for leading the commercial strategy and growth efforts in the southeast. Most recently, he worked for Comprehensive Pharmacy Services as a Senior Vice President of Development. During his 6-year tenure at CPS, the company nearly doubled its valuation and was sold in March of 2019. His focus has been in healthcare equipment, IT, supply chain and health systems services segments, which have seen steady growth over the last two decades and through which Sargent has built connections with hospital and healthcare systems across the nation.

As Vice President, Sargent will oversee existing relationships with Hoar clients throughout various markets in the Southeast and focus on building out new relationships with national organizations in growing markets. Sargent joins Hoar as the firm’s celebrates its 30th anniversary year of dedicated healthcare services. He steps into the position currently held by Coker Barton, who will retire later this year after 22 years at the firm.