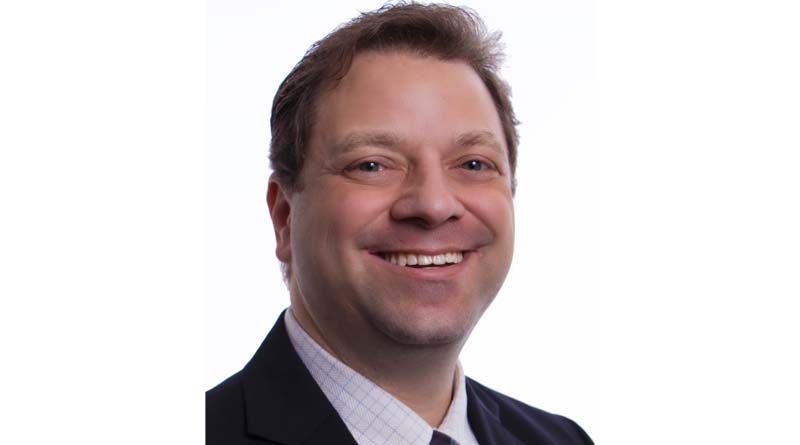 INDIANAPOLIS-There was a time when doctors came to the homes of patients so often that the term “house call” effectively entered the language during the early decades of the last century.  In fact, Jason “JD” Duigou, the chief information officer at Indianapolis-based Medxcel, says that nearly half of all doctor visits during the 1930s and ’40s were for home-based care.

“Now, instead of opening a door, patients simply need to open an app,” Duigou said in a recent writing.  “Telehealth is putting a 21st century spin on the old-fashioned house call [ensuring] patients receive the best care at the right time and right place by increasing accessibility to doctors, physicians and specialists.”

“Telehealth” isn’t meant to replace traditional medicine, Duigou said, since accidents and emergencies still require in-person care to properly diagnose and treat, but virtual consultations can assist with an array of non-emergency problems ranging from anxiety and depression to the common cold and even post-operative follow-up discussions.

Telehealth also allows doctors to “travel” to patients who might be otherwise immobile.  Duigo said the process is also a cost-saver, allowing more patients to be diagnosed in a shorter time frame rather than queuing in a doctor’s office or emergency room.

“The University of Pittsburgh Medical Center found that, on average, $86.64 is saved each time a patient receives their care online versus in a clinic or ER,” he said.  “When multiplied by hundreds of patients each day, the fiscal benefits of telehealth programs alone are astronomical.”

Furthermore, beds in an emergency room setting are often in short supply, and Duigo estimates that nearly three-quarters of ER or urgent care clinic visits could just as easily have been handled virtually.

“Although telehealth is emerging at a fast pace, healthcare as we know it has been undergoing a major shift to population health with smaller, community-based healthcare facilities,” he said.  “This requires a shift in mindset for facilities management leaders where they should be developing a mobile workforce strategy that will take those same facilities management services provided within the walls of a large hospital and become equipped to service smaller ambulatory centers.”

Technology will also play a crucial part in this new paradigm.

“Wearable technology such as Fitbits or heart rate monitors will continue to inform patients about healthcare data in real time and allow them to share with their doctor,” Duigou said. “Doctors can be linked in to patients’ ongoing health and can utilize telehealth’s applications should an issue arise. … Already, we’re seeing elderly patients with cognitive reasoning and communication issues operate virtual reality headsets to help foster their interactions.

“As the telehealth revolution continues to boom, facility managers must adapt to the virtual changes,” he said.  “While hospitals will never be truly nonexistent, telehealth is paving the way for a new era of care.”