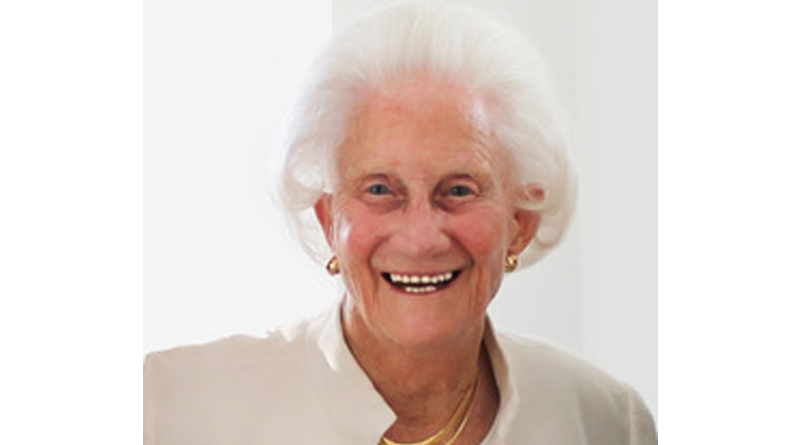 Beverly Willis, FAIA, has been named recipient of an Engineering News-Record (ENR) Legacy Award. The Legacy Award, given annually for the ENR New York region, is presented to an individual “with a solid legacy of lifetime services to the AEC industry and their colleagues.”

Since beginning her career over 60 years ago, Willis has served not only as a mentor and advocate for women architects and engineers, but also helped shaped the profession. Willis founded her own architecture practice, which she ran for over 55 years and established a design portfolio of over 800 projects. She is also the first woman to appear on the cover of Engineering News-Record magazine. After retiring from her architectural practice, in 2002 at age of 75, Willis devoted $1 million to establish the Beverly Willis Architectural Foundation (BWAF), a nonprofit 501(c)(3) organization, with the mission of advancing the knowledge and recognition of women’s contributions to architecture and correcting the profession’s longstanding failure to recognize women’s designs and contributions in the history books.

In recent years, the Beverly Willis Architecture Foundation has created website archives of women architects including the Webby Award-nominated website, “Pioneering Women of American Architecture.” Also, in 2014, the Beverly Willis Architectural Foundation created an initiative called Built By Women, an exhibition revealing the extraordinary talents of many women architects, landscape architects, and engineers. Willis has also written and directed several films, including the new short documentary, Unknown New York: The City That Women Built, which premiered in April of this year. In addition to receiving ENR New York’s Legacy Award, Willis has also received dozens of other honors, including a number of AIA Awards, a Lifetime Achievement Award from the AIA California, and an Award of Exceptional Distinction from the Governor of California for her innovative work on the Union Street Stores in San Francisco, which historians credit with advancing the modern concept of adaptive reuse.