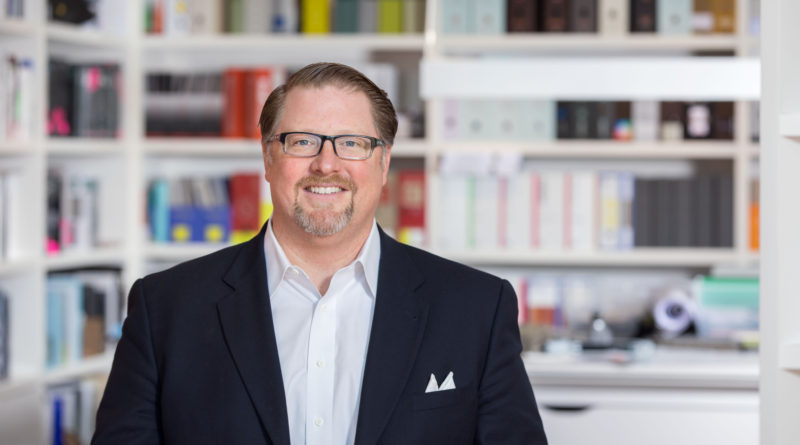 Jim Henry, AIA, has been named health director responsible for the U.S. West region healthcare architecture practice for Omaha, Neb.-based HDR. This move signals a transition for Jim from the global firm’s design team to its health leadership team.

Henry has most recently been serving as design director for the Health sector, where he played a pivotal role in bringing to life many of HDR’s most noteworthy projects. He has worked on notable projects such as The Pavilion for the University of Pennsylvania Medical Center, Cleveland Clinic Abu Dhabi, and currently The Ohio State University’s Wexner Medical Center. Henry also was the co-design lead for New Parkland Hospital, the largest county hospital in the U.S.; design director for Lackland Ambulatory Care Center, the largest of its kind in the Department of Defense; worked with Kaiser Permanente on the Reimagining Ambulatory Design project; and many other healthcare, education, science, technology and civic projects, including Galveston Fire Station #4, a winner of several respected architecture awards.

“Jim is the natural pick to lead the West region. He is a design purist, which means that dynamic, effective and quality design leads every aspect of his work down to the tiniest details,” said Hank Adams, HDR’s global director of health, in a statement. “Throughout his 13-year career at HDR, Jim has demonstrated a high level of leadership, collaboration and understanding of how HDR can bring its expertise to bear to best serve the healthcare industry. He has been instrumental in not only elevating our Health design practice, but also in successfully implementing our business development strategies, recruiting exceptional talent and growing the firm.”

Henry’s extensive portfolio brings nearly 20 years of architectural experience reflecting his commitment to designing physical environments that enrich lives and promote the humanistic principles he strongly values. In 2015, he received a Young Architect Award from the AIA. He’s also been named a “40 Under 40” professional by Building Design & Construction Magazine and one of “20 Under 40” leaders in Texas and Louisiana by Engineering News-Record.

“I’m honored to take on this position for our firm,” Henry said in a statement. “Design leads everything that we do and I hope to leverage my design experience in this new role, focusing on growing our Health practice with the amazing teams we have in the West Region.”