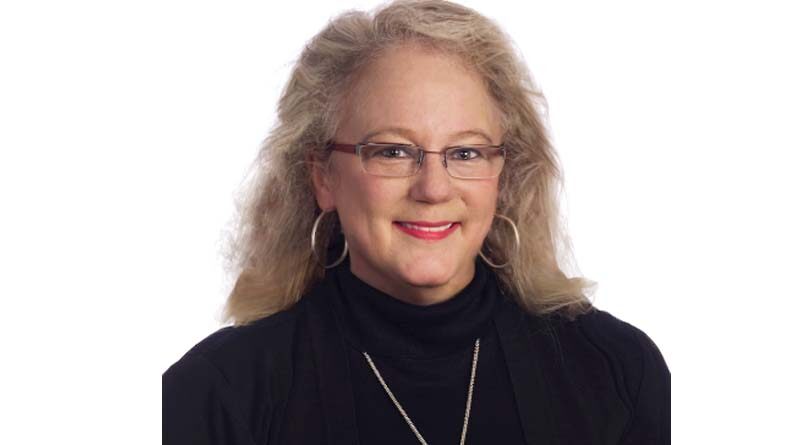 Betsy Beaman, AIA, IIDA, SEGD, has resigned her position as Studio Design Principal in EYP’s Atlanta office, effective February 14, 2020. Betsy played a major role in developing the Atlanta office of EYP, an architecture firm with 11 offices nationwide serving clients in higher education, government, healthcare, science and technology, since its opening in 2017. She recently announced that her next career move will be to start her own design practice, which she is calling GOAT DESIGN. Although the new firm is still in its infancy and planning stage, it will focus on high-end contemporary residential design in conjunction with projects in healthcare, higher education and the arts.

As Director of Design at SBS, Betsy led the design of the firm’s architectural projects and directed and oversaw the design of projects related to interiors and other disciplines. Drawing upon her expertise in integrated design, she assembled and directed multi-disciplinary teams that produced projects where architecture, interiors and environmental graphics seamlessly evolved into unified, cohesive total design solutions that achieved new levels of aesthetics, performance and innovation — and won numerous awards. Clients, the design profession and the public took notice of such SBS projects as Nemours Children’s Hospital, in Orlando, Florida, Children’s Medical Center at Augusta University, in Augusta, Georgia, and the Zuckerman Museum of Art at Kennesaw State University, to name but a few examples.